Painter of the Night - Recommendations 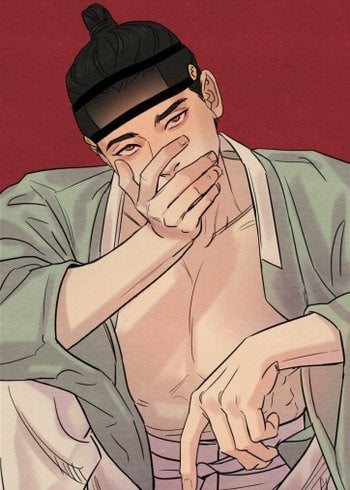