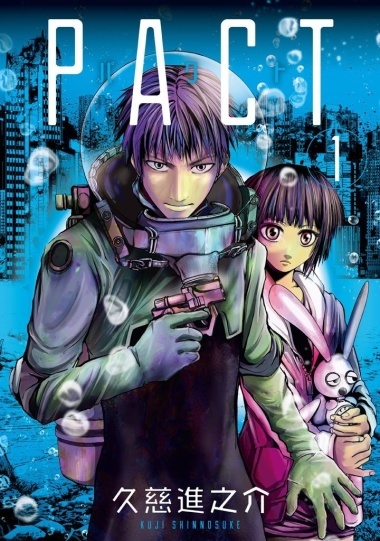 After a series of catastrophic earthquakes devastate the nation of Japan, lives are left completely shattered. But that's only the beginning of the nightmare. How can the survivors sustain hope as they watch their country sink into the sea all around them?