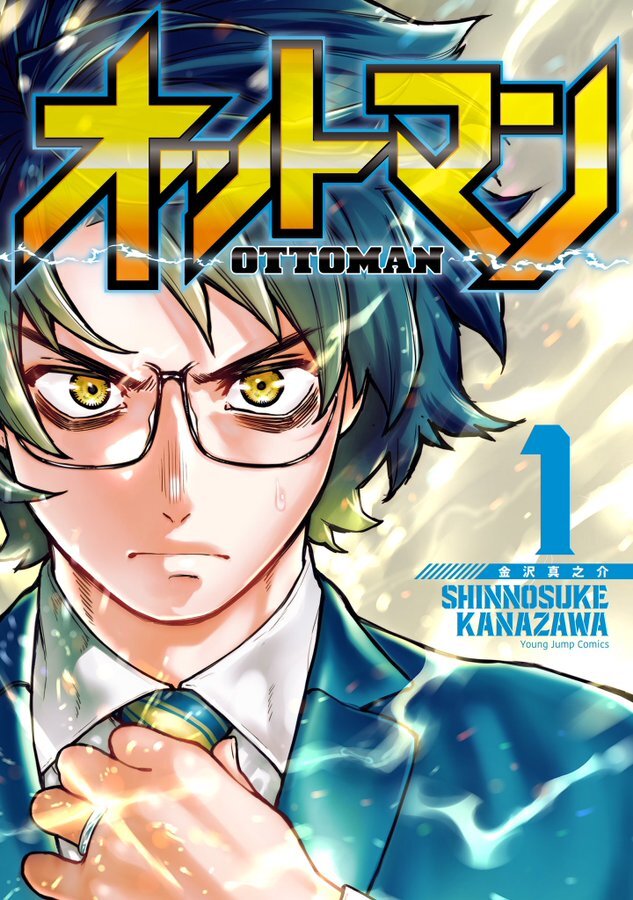 Birdy uses her pin-up alter ego to help Tsutomu make a love connection with Sayaka, but everything goes horribly wrong when a Federation marionette is added to the equation!

In the year 2000, humanity has advanced rapidly in terms of technology, with inventions such as the G-Reactive engine allowing aircraft to move at never-before-seen speeds. However, all is not well and every vehicle to have used this new technology has disappeared on its maiden voyage, following the arrival of a group of rainbow lights. Eager to solve the mystery behind this is a young man named Penny Carter who soon enlists the help of genius teenager Billy Kimura, owner of the company that makes the G-Reactive engine. However, they soon discover the cause to be UFOs, which threaten the Earth's very safety! Now, they must combat this extraterrestrial foe, understand it, and find out exactly who's behind the situation before it’s too late...

Japan, present day: Alien Invaders are everywhere, taking over peoples' bodies. Fighting them is Isuzu Ayane, an introverted young girl with the ability to control powerful dimensional Gates. Under the guidance of Kageyama Reiji, a mysterious businessman, she battles Invaders and recruits new Gate Keepers. Will she and her new comrades be able to save the earth?

In the future, the Republic of Hontworl secedes from the United Nations and rallies several other nations to its cause. Led by the feared-evil Beoluke, its motives are unclear and it hides a dangerous secret: beneath the facade is Galactor, an evil race of aliens who desire world domination! To combat this threat, five men and women known as the Science Ninja Team (aka Gatchaman) spring into action. Whether it's taking down the Turtle King's fortress or laying waste to an underwater secret Galactor island, there's nothing that Ken, Joe, June, Jimmy and Rocky can't handle. Who will win the fight for planet Earth and the galaxy?