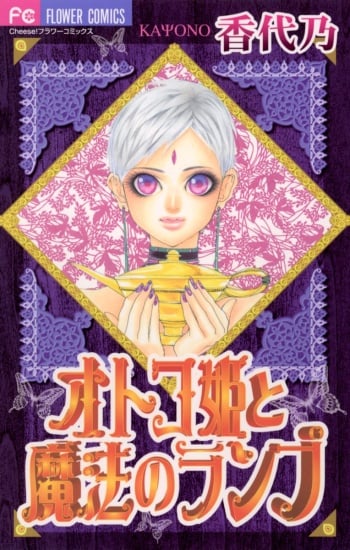 A few meta-things first. The synopsis only describes the first story in this collection of three unrelated love stories. Also, it should definitely include the Nudity tag and probably the Explicit Sex tag.

The first two stories have quite a few similarities. They both involve a leader-man whose confidence, devotion, and other positive characteristics make the combat-proficient woman they are confining and forcing to work for them to fall in love with them. They also both involve life-threatening self-sacrifice during their climactic scenes. In my opinion, the women in all these stories fall in love far too easily, at only the slightest wooing. I don't find it particularly interesting seeing women turning to goo just because...hot guy. The first story involves Sonia dressed as a man and basically forced to accompany Sinbad on feir pirate ship on a trip to get the Magic Lamp, while trying to keep the fact that fe's a girl secret. The second story involves Mink hesitating to kill feir assassination target because fe's younger and kinder than fe expected and then learning about needles and sex along the way. The third story involves a teen girl trying to trick a rich family into agreeing to an arranged marriage in order to pay off feir dad's massive debts, and meeting the three very different sons of the family.

Pretty much everything but the faces is drawn well (though I'm not always sure about the poses and positionings). The faces though aren't what I'd consider attractive. The eyes have overdrawn eyelashes, not enough white space, and weirdly vertical pupils. The mouths will often look fine, but sometimes felt a little off somehow. The jutting chins of the "hot guys" isn't really my thing, but maybe other people would like it. Also, it's difficult to describe, but sometimes the heads and faces looked tacked on to the bodies--basically like they were drawn separately.