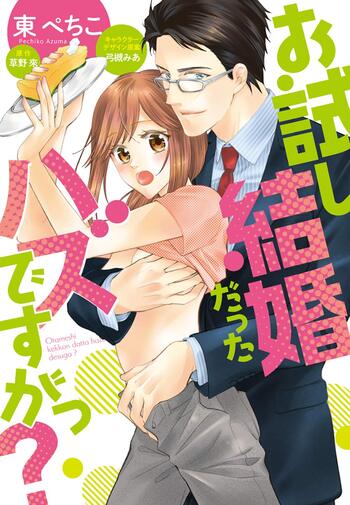 If you're looking for anime similar to Otameshi Kekkon datta Hazu desu ga!?, you might like these titles.

A recap episode of the first season of Nisekoi.