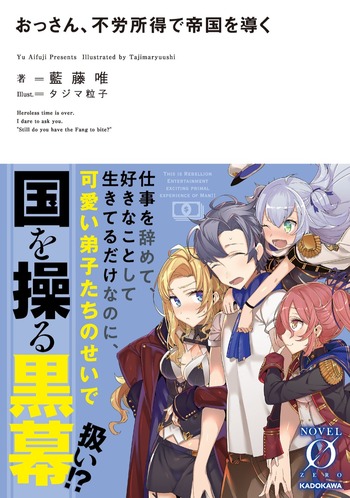 If you're looking for anime similar to Ossan, Furoushotoku de Teikoku wo Michibiku (Light Novel), you might like these titles.

The second season of Peter Grill and the Philosopher's Time.