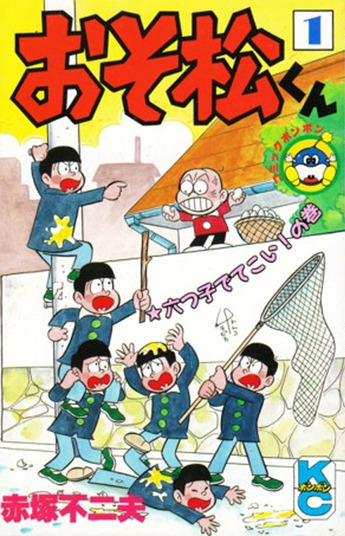 Yoshiko is a hopelessly clueless high school girl. Her rock-paper-scissors strategy is “rock.” She somehow gets zeroes on multiple-choice tests. And she has an often-nearly-fatal weakness for bananas. Her devoted friends have no choice but to hang around and make sure nobody takes advantage of her. Cute characters, weird gags, and lots and lots of bananas!

The Vampire Dies in No Time

A vampire hunter learns of a mansion inhabited by a vampire who's rumoured to have kidnapped children and goes there intending to take him down. But then it turns out that the vampire's a wimp who keeps turning into ash at the smallest things... And that the kids aren't being held captive, they're just using the "haunted house" as their own playground.