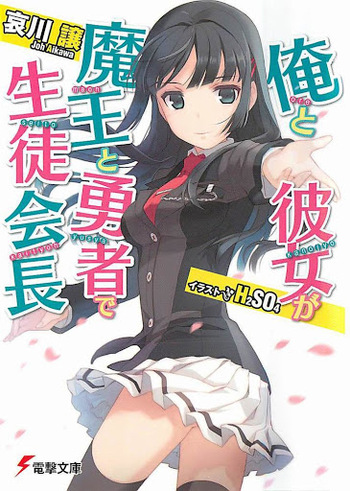 If you're looking for anime similar to Ore to Kanojo ga Maou to Yuusha de Seitokaichou (Light Novel), you might like these titles.