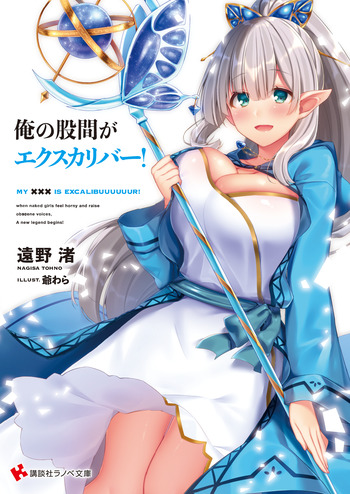 If you're looking for manga similar to Ore no Kokan ga Excalibur! (Light Novel), you might like these titles.

The protagonist is an ordinary soldier from an empire at war who gets used as a guinea pig for genetic engineering experiments, turned into a monster and put into cryosleep. 200 years later he wakes up in a sword and sorcery world. The empire is gone and he has to survive alone in the body of a monster whom everybody wants to kill on sight. Meanwhile he encounters various pretty ladies (and elves) in need of rescue.