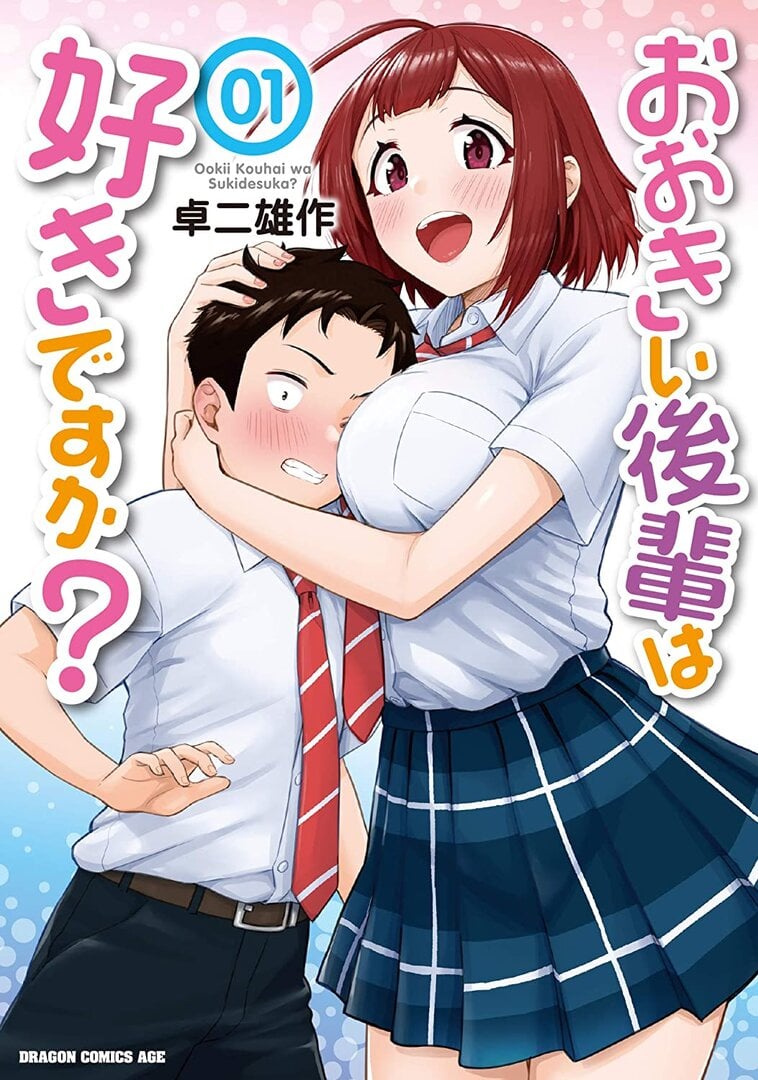 If you're looking for anime similar to Ookii Kouhai wa Suki Desu ka?, you might like these titles.