Ongaku to Manga to Hito - Recommendations

Alt title: Music and Comics and a Human being 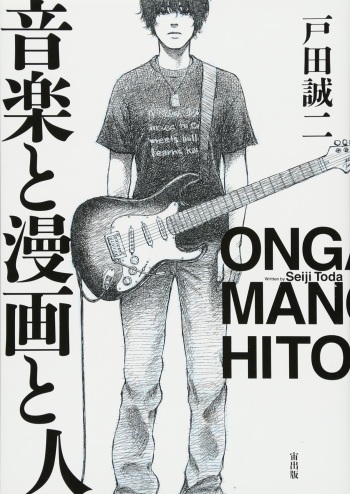 If you're looking for anime similar to Ongaku to Manga to Hito, you might like these titles.

Brief lives of some the Western world's most famous composers, including Beethoven, Schubert, Mozart, Chopin, Vivaldi, Johann Strauss, and Tchaikovsky. Bizarrely, the obscure Stephen Foster, composer of "Beautiful Dreamer" and Jeanie with the Light-Brown Hair, gets a whole episode to himself, probably thanks to being top of the hit parade when Commodore Perry's gunboat diplomacy opened Japan in 1853, while Bach and Handel are forced to share.