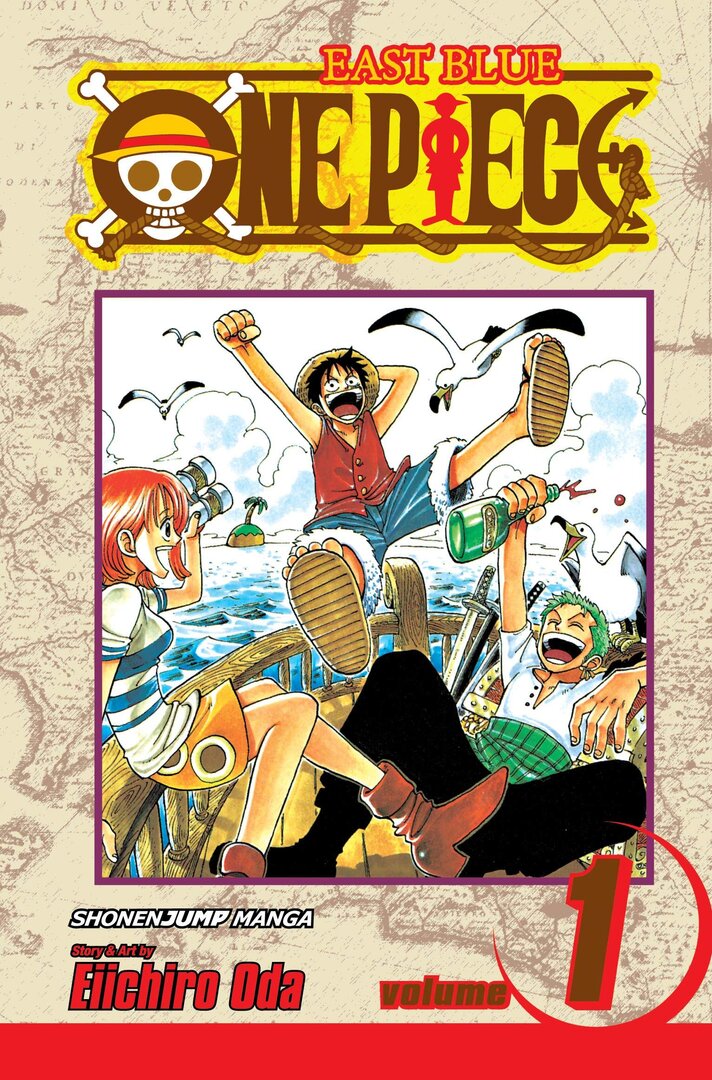 A list of manga, light novels, and novels that members of NIJISANJI EN have said that they read and enjoyed.

This is list of manga/light novels/novels/webtoon/web novels that follows a male main character. ...

Titles that will do well at the high school level. Please purchase according to your collection development policy and consult reviews. (Must Have titles are marked accordingly.)