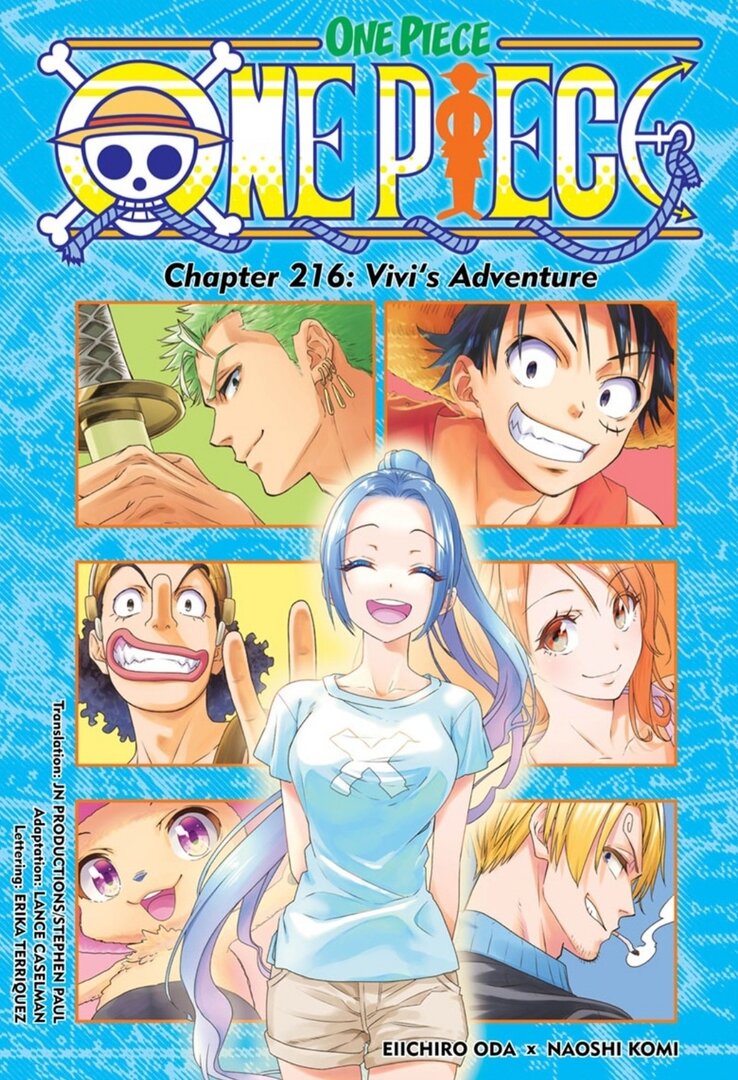 If you're looking for manga similar to One Piece: Naoshi Komi Covers Vivi's Adventure, you might like these titles.

Rashil lives with his granpa in a mountain area. On a trip in the woods he sees an airship crash and finds a girl. She's been followed by soldiers, which want to capture her.

In a world where robots called Familer rule over the humans, a young girl Jusen attempts to stop their dictatorship with the help of a strange man, who seems to know her and her dead mother...

Yosuke Kamogawa had nothing to live for, but a mysterious pyramid appears called Yahabe! With the power to turn back time, how will Yosuke's life change?

A story of how Ros and Alba meet.

After a ten year long war broke out, there were displaced soldiers called Rabi who can manipulate and create golems for the sake of battle. Many turned to becoming bandits, but there was one man among them who chose to fight against fellow Rabi. His name is Humpty, and this is his story.