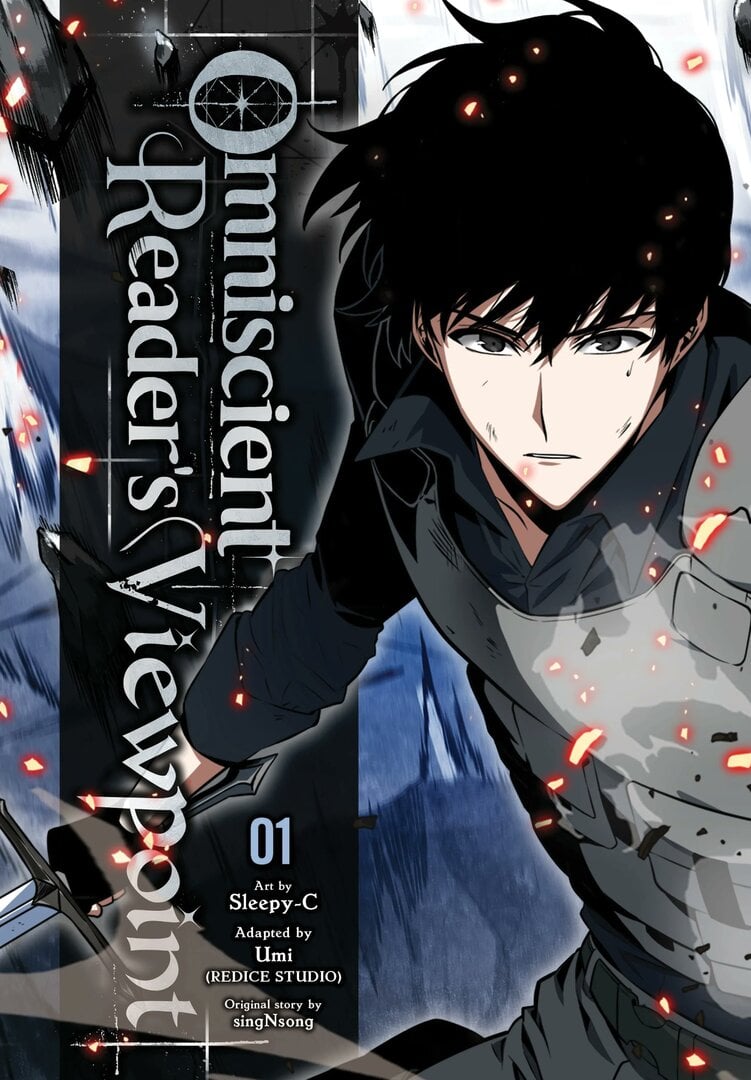 Updated 4/7: Includes mangas/webtoons that have MCs that are either super talented in specific areas, badass as in super saiyan strong or becomes hella beast as the story goes on. I tried to sort it so webtoons are the first half...

These "high stakes games" manga have a game that's run by or overseen by a game master. Sorted alphabetically. See my "Best to Worst High Stakes Games" list for a ranked, full set of titles.