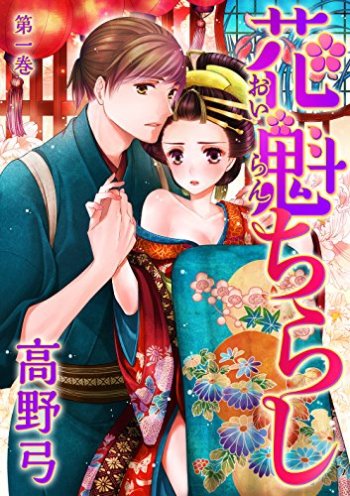 Ryukyu Timeline: The Girl from Future and the Ancient King

A historical fantasy that unfolds a mysterious story between a high school girl from Urasoe and Satto, the king of the Ryukyu Kingdom.

Ryukyu Timeline 2: Searching for the City of the Tedako

After mysteriously being sent back in time, Shin-chan saves the life of Matabe Ijiri, a samurai who leads the army of a small province in Japan. Welcomed as a guest by Ijiri, Shinnosuke must figure out why he is stuck in 1574.

Suzuko and Shu are siblings who live in an undetermined part of Tokyo. While walking together one day, an explosion suddenly occurs, and Suzuko awakens in an unfamiliar place: the past. The time is during Japan's civil war, and the faces are anything but friendly. With the help of newly-met Shukumaru, Suzuko must unravel the mystery of her disappearance and discover the connection between these two worlds, while trying to figure out how she can return to her own time and place.