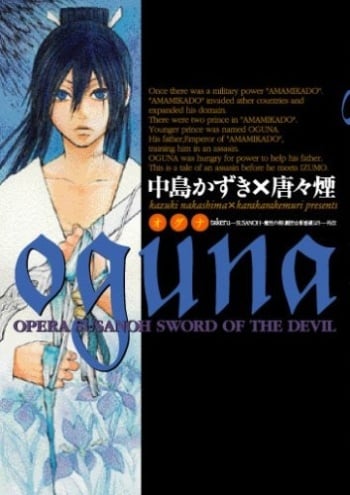 If you're looking for anime similar to Oguna: Opera Susanoh Sword of the Devil, you might like these titles.

After Jean and Rico finish a mission, Jean and José head off for a short break with Rico and Henrietta. They visit their old home, and Jean reflects on old memories of their younger sister, Enrica, who died in a terrorist attack.

The Heroic Legend of Arslan Specials