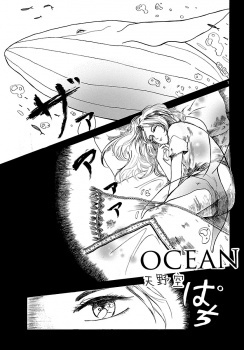 A year has passed, and Kanon returns to spend the summer on Amamiko Island. Although Kanon's life has completely changed, things on Amamiko seem to be the same as they always were. Kanon can't help but wonder... are things the same for Marin, too?

No more than a few inches tall, Mini Squid Girl goes about her life at Eiko’s house as normal until one day she finds the mischievous Black Mini Squid Girl sleeping in her bed. With the intruder wanting her rival out of the way, Mini Squid Girl must now dodge remote control trucks, projectile rubber bands and all manner of traps if she wants to keep her place in the house. Then while trekking along the scorching beach, Mini Squid Girl smells something delicious coming from Chizuru’s restaurant and goes to investigate…

The official music video for Ningyo Hime from the album Wasurerarenai Hito, by Maiko Fujita.

The official music video for Kawari Yuku Mono from the album 15Colors -nu skool-, by May'n.