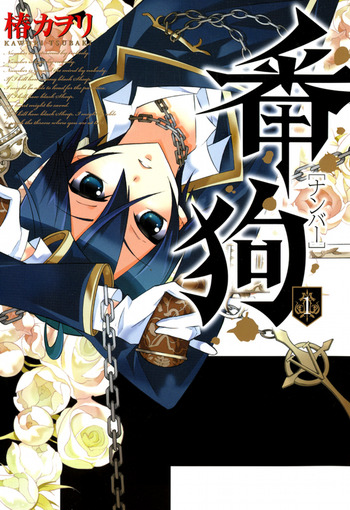 In a city laced with crime, four individuals face their own personal trials. Mihai, a middle-aged hitman, seeks closure with an old student; Badou the information dealer learns a little too much; Naoto, an orphaned girl, lives for revenge against her parents' killer; and Heine, the result of underground genetic experiments, hopes to save another like him. Each must find the strength to overcome their dilemma and continue to live in this tough world...