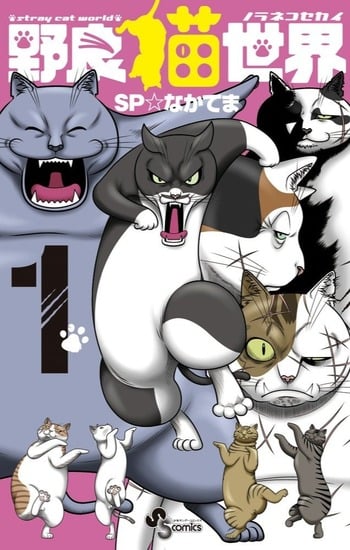 A world where humans and humanoid cats coexist. Cats are "cute" objects for humans. Hachisuke, a cat that is a little withdrawn, is not good at being loved by humans. We will tell you what Hachisuke feels and acts as a member of society. Gender, age, race, appearance, ability, title... The prejudice, prejudice, and expected role that modern people feel everyday in their social life.