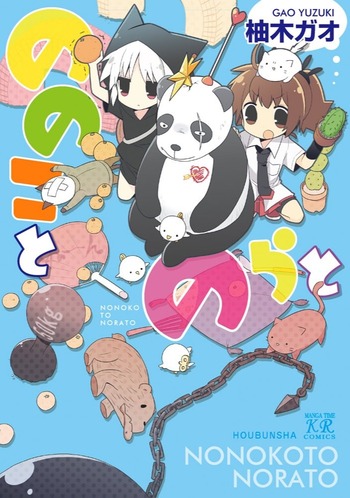 Akane, a princess with the power to control gravity, competes against her eight super powered siblings for a spot on the throne. The catch? Each would-be ruler will be monitored 24/7 by hundreds of video cameras that broadcast their every move nationwide. As the royal siblings live their lives, their subjects will watch and eventually vote for a winner. But with privacy out the window, will the camera-shy Akane be able to keep her cool?

Yuruyuri Nachu Yachumi!+ will air an episode in August and another in September with new opening and ending theme songs.

Engaged to the Unidentified Special