No Otaku, No Life - Recommendations 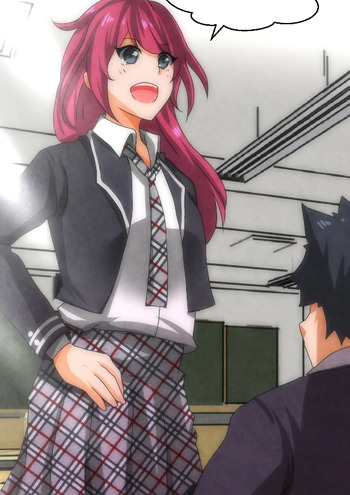 Watamote: No Matter How I Look at It, It's You Guys' Fault I'm Not Popular! OVA