Niwatori to Ookami no Oyako no Hanashi - Recommendations 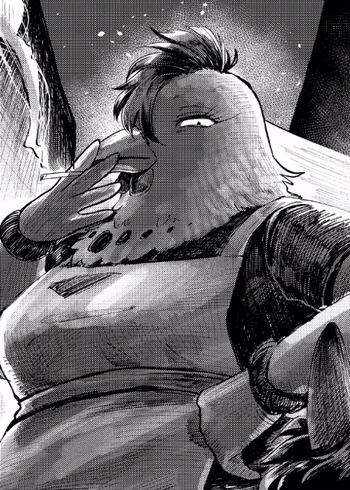 If you're looking for anime similar to Niwatori to Ookami no Oyako no Hanashi, you might like these titles.

Join the Duckport friends for many exciting adventures! Watch as Jack and his friends go to an overnight camp, Gramma Gussie organizes a bake-off for the youngsters, Ms. O'Plume teaches her class about prehistoric fossils, and lots more!

Alfred J. Quack is an orphaned duck who is being raised by a friend of his late father's, a mole called Henk. Though his parents and siblings died in an accident while he was still very young, Alfred is a bright and positive kid who overcomes obstacles with hard work and Henk's occasional fatherly advice. Though the life in Groot Waterland is sometimes hard and even unhappy, Alfred never abandons hope for a better future; and with his friends, he will reach it.