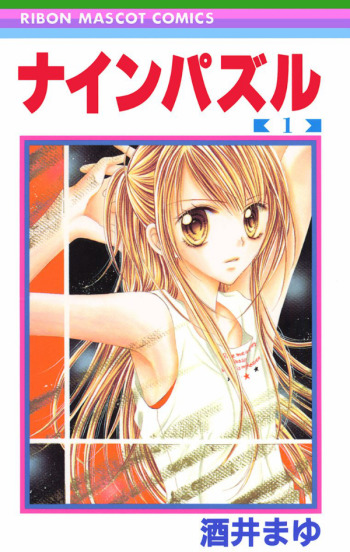 Midori is a girl in her first year of middle school who has been clutching a cueball at Tamadouraku - her grandfather's billard hall in Kyoto - ever since she was little. One day, when a brilliant player come to visit the billiard hall, the door to the "talent in billiards" she never know she had begins to open...

Kingou is a boy with extraordinary powers of concentration. However he doesn't put it to any practical use. He skips class in school, and is mocked by most classmates. Except for one kind girl called Shima. However even the friendly Shima can't get the loner Kingou to interact with his classmates. An outing with a group of classmates, including one of the popular boys in class and Shima, leads to the astounding discovery that Kingou works at a billiards hall. An incident with a hustler leads to Kingou putting his talent of concentration to use, but everything is not as it seems...

Karina is the manager of the volleyball club at Hokuryou High, a first year student who is looking forward to seeing the Kudou brothers, who will be moving in next door. The brothers are both volleyball club members, with Ikumi-kun a friend since childhood and Miyuki-san a great ex-captain from three years ago.

A girl named Yui who loves kendo comes to terms with the realization that she is adopted.