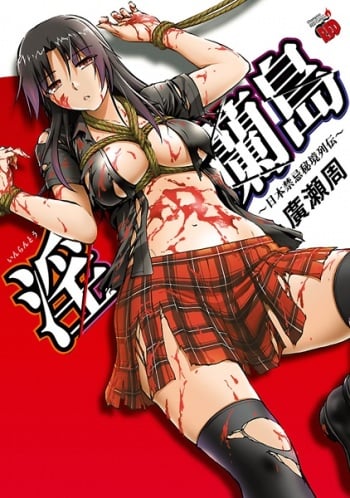 Killing is all Spas has ever known, and he does it without doubt or remorse. Taught to believe he’s ridding the world of monsters, he sees the extermination of the Twilights as a necessary step toward making Ergastulum a safer place. Until the day when he’s forced to confront the horrifying truth that the real monster might be…him.

A group of high school students spent their peaceful days freely until they were chosen as participants of a game where everyone is hypnotized until they commit suicide. No one is safe from sudden death, so what will they do to avoid their fates?

Until Your Bones Rot

The summer they were eleven, they killed a man and buried his body in a cave. Since then, every year, one summer night has marked a ritual: a ritual never to forget, and never to betray. Five years have passed. Their sixteenth summer. The body, now a skeleton. Unravelled lies. A faceless blackmailer. The phone rings, and a life is torn apart. The bones, like their crime: never rotting, never fading away. Now, a living hell begins.