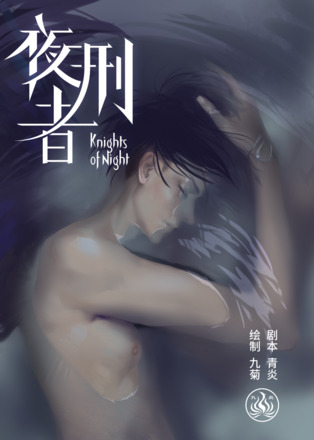 When a strange group of men attempt to kidnap Atsuko Fukune, a dancer at a club, she seeks the help of Mamiya Mugen, a famous detective—who also happens to be a child. When it turns out that other girls have gone missing, Mamiya, with the help of his butler Alucard, springs into action to solve the mystery.

A high school girl, Kuroi Misa, is invited to a high class Japanese style hotel by the owner. What he is worrying about is that the customers continuously killed themselves by hanging themselves in the garden. Misa is invited to dispel the spirits in the garden. There used to be an execution ground there. Misa proposes to use black magic to dispel the spirits, and she demands 10 million yen.

The Magic of Chocolate

The "bittersweet, mysterious story" revolves around Chocolat Aikawa, a chocolatière who runs a shop called Chocolat Noir. She can grant wishes to the troubled people who visit her shop -- if they give her something precious in exchange.

Shou, Ako and Reiko are three friends who live in a spooky town filled with ghost stories and haunted places, such as the abandoned Kaidan Restaurant. From an encounter with a bullied classmate at school who’s acting strangely like a cat to vacationing in the countryside near a forest where a boy once drowned, the trio often find themselves in the middle of supernatural tales of terror. Whether they’re telling frightful legends or inadvertently interacting with the dead, Shou, Ako and Reiko will experience the scary side of life with curiosity and camaraderie.