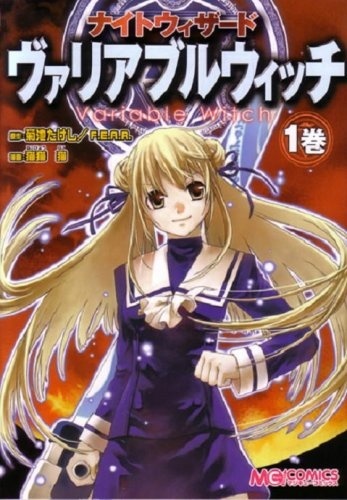 Persona 5 The Animation: Stars and Ours

Asuka and her friends may look like any other girls at Hanzo Academy, but they're secretly studying the ancient art of Ninjutsu! While other students do their homework, Asuka and the gang push their beautiful bodies to the breaking point in pursuit of their perfect form. Life is one sexy sparring session after another until a deviously demented rival clan of evil ninjas ambushes the Hanzo hotties - and steals their sacred ninja scroll. Faced with their toughest - and most well-rounded - enemies ever, Asuka and her fellow deadly divas will have to go further than they've ever gone before to prove they've mastered the art of full frontal combat!

Itsuki Tachibana is a student of Seiga Academy, a co-ed boarding high school with excellent reputation, located in a suburb outside the city center. On a day of second semester, he was summoned by Rina Izumi, the most esteemed and praised chairperson, to the student council room, without knowing what awaits him.