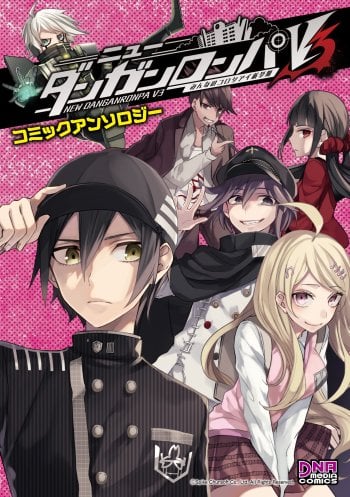 If you're looking for anime similar to New Danganronpa V3: Minna no Koroshiai, you might like these titles.

Tomozaki is one of the best gamers in Japan, and in his opinion, the game of real life is one of the worst. No clear-cut rules for success, horribly balanced, and nothing makes sense. But then he meets a gamer who's just as good as him, and she offers to teach him a few exploits…

In the film's story, there is a sudden explosion at Tokyo Summit's giant Edge of Ocean facility. The shadow of Touru Amuro, who works for the National Police Agency Security Bureau as Zero, appears at the site. In addition, the "triple-face" character is known as Rei Furuya as a detective and Kogorou Mouri's apprentice, and he is also known as Bourbon as a Black Organization member. Kogorō is arrested as a suspect in the case of the explosion. Conan conducts an investigation to prove Kogorō's innocence, but Amuro gets in his way.