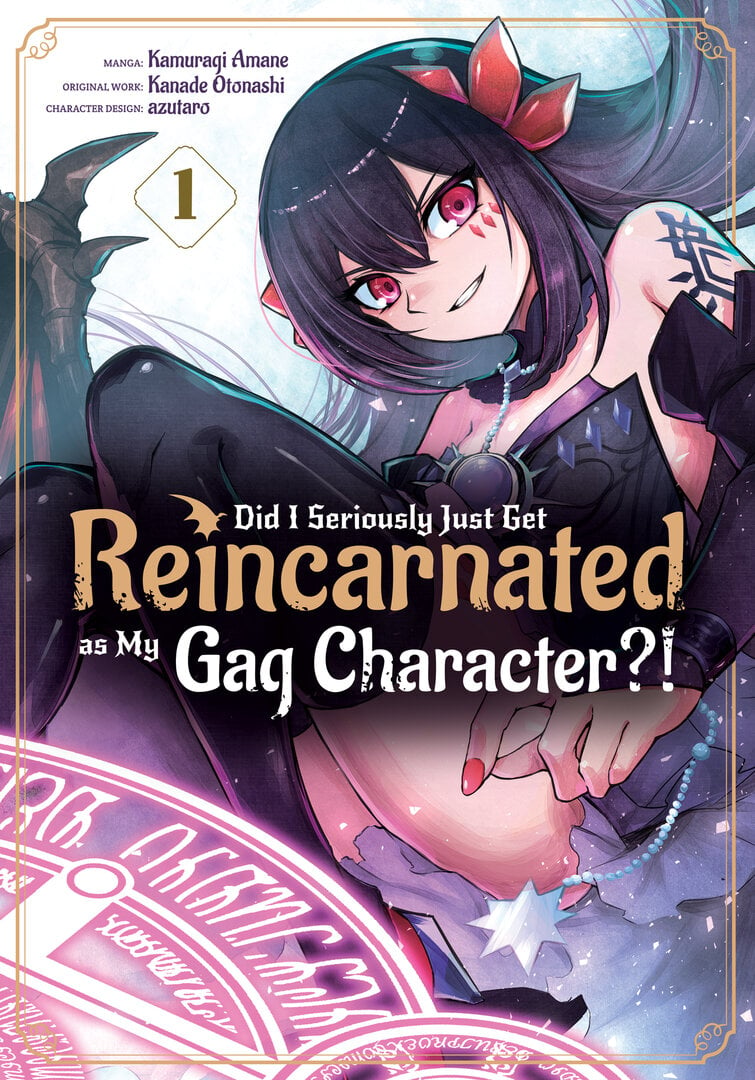 Moments from death, Sorawo is saved by the mysterious Toriko in the Otherside. Attracted to its beauty, she soon discovers that this dimension is inhabited by monsters once thought imaginary. Joining with Toriko in her search for a missing friend, they set out to explore this nightmare-realm and maybe make a little money. What they encounter could bring enlightenment—or drive them mad!

Miyuki, a normal Japanese schoolgirl, wakes up just in time to embark on the most unusual trip she'll ever take: a non stop journey to Wonderland! Along the way she'll meet up with a purrfectly sinful Cheshire Cat, a Chinese take on Tweedle-dee and Tweedle-dum, the scariest Queen of Hearts you'll ever encounter and a score of other beautiful women as she delves into the rabbit’s hole... in the middle of the sidewalk!