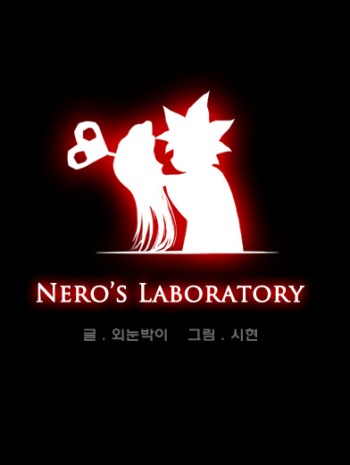 The Snail in My House

The condition for the fresh water snail to become a human being is to win the love of its housemate? Seungha, someone from ordinary single-member household, once came across with a feisty snail called 'Nokjo'. A cool-sweet healing living together romance of the top-level housekeeping neat freak snail and Seungha, the weary loner in her hectic routine.

Dragon of the Lake

Living With the Suspicious Man

One day, a man suddenly fell from the sky onto the veranda! Yes?! The youngest son of the Jade Emperor who fell from heaven?! I didn't want to believe it, but for some reason, the figure of Shurim is only visible to Sky, and he even speaks and dresses in ways that modem people don't use. Sky, who had no choice but to live with Surim! What will happen to Sky, an ordinary high schoolgirl?

All her life she’s wanted only one thing… having terrific sex. Trapped in a chaste life because of her boyfriend who’s a firm believer in “chastity before marriage,” our heroine’s been so very frustrated. But that’s all going to change on the first night of her honeymoon, right? Well, it turns out that her boyfriend’s been packing something less than ideal and her first time is a real letdown. Disappointed and upset, she dies out of pure shock…and wakes up to a God who says he’ll grant her an unfulfilled wish. Now given a second chance as Lady Elisha in another world, will our heroine be able to fulfill her wish to have so much terrific sex til she grows sick of it?

A man who protects me in my dreams, one day makes his way into my real life! No matter how many times I ask about the dreams I have, he weasels his way out of answering…

Moon in the Well

27-year-old virgin Eun Chae-yi becomes an overnight sensation when a Hollywood star kisses her at an airport in front of hundreds of fans and cameras. And if that isn’t enough, the next night, a handsome prince of a mysterious country woos her into an unforgettable one-night-stand. But when both these strangers insist that she is their lover from a past life, Chae-yi must figure out what are memories and what are dreams, what is fate and what is fraud.

Only the Figure of the Chairman Is Different

Newborn researcher Oh Sae-byeok, who was working on a project to create a perfect human, went beyond a number of failed works and finally developed a drug that can change everything from height to face through genetic manipulation, although incomplete. However, Chairman Geum Soo-jeo, who invested in the lab, misunderstood the first failure as a vitamin and ate it alone? As a side effect, new changes appear in the body every day. And he started living with her - the only person who can cure the side effects...