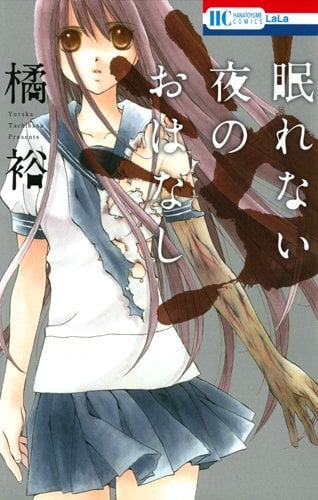 When the group of survivors leaves mainland Japan for a secluded island, they are beyond relieved to be free of bloodthirsty zombies. They finally feel like things are getting back to normal as they dress in skimpy swimsuits and try to forget what they've seen. But new adventures await them, and life on the island comes with its own brand of danger in High School of the Dead: Drifters of the Dead!

The second recap movie of the Kabaneri of the Iron Fortress series.

A compilation film, recapping the Kabaneri of the Iron Fortress series.