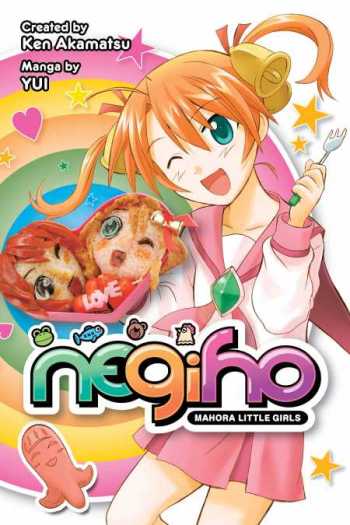 The Irregular at Magic High School: Get to Know Magic Studies!

Student witches Akko, Sucy and Lotte are tasked with organizing a parade commemorating the role of witches for the annual town festival. Sleeping giants, ambitious mayors, insolent boys, the girls' own squabbling and copious amounts of magic combine to create a spectacular event.

Equipped with a charm to mask his powers as a Magi, Aladdin arrives to Magnoshutatt to study magic, with another goal—to investigate the nation’s relation with the Al-Tharmen, the power behind the “Abnormalities of the World.” While training at the academy, Aladdin meets Titus Alexius, a prodigy from the Leam Empire, who also has the same charm as Aladdin’s. An all-new adventure big enough to change the world begins now.