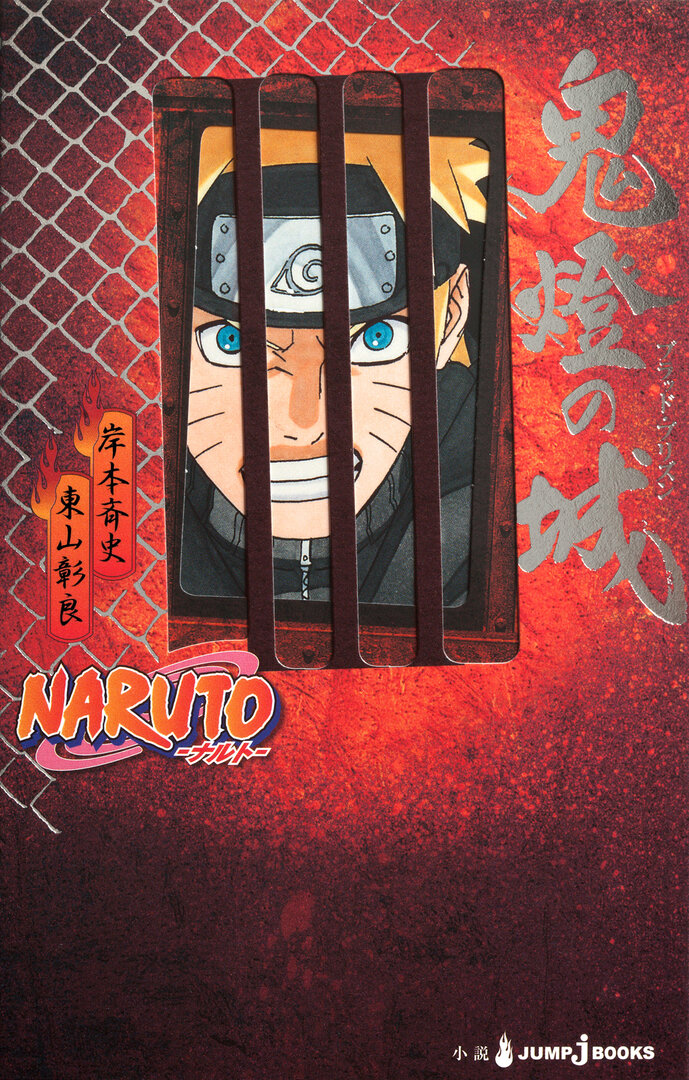 If you're looking for manga similar to Naruto Shippuden Movie 5: Blood Prison (Light Novel), you might like these titles.

Naruto Movie: Legend of the Stone of Gelel (Light Novel)

Boruto is the son of the 7th Hokage Naruto who completely rejects his father. Behind this, he has feelings of wanting to surpass Naruto, who is respected as a hero. He ends up meeting his father's friend Sasuke, and requests to become... his apprentice!? The curtain on the story of the new generation written by Masashi Kishimoto rises!