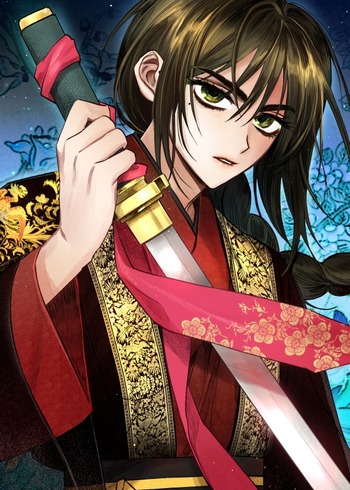 Surviving in the Harem

A story taking place in the harem of the Osmann Empire in the 17th century on the story of friendship and desire of two girls, Nascha and Asha.

Mia Sihit, the bread-winner of her family from a defeated nation becomes the Princess’s substitute for the war powerhouse nation of Asirhart. Princess Rivel who left all of a sudden after installing the Princess’s substitute and the Royal Honorary Knight’s suspicion of Mia all the while helping her! Life inside the palace does not come easy for Mia as she tries to understand the new surrounding she found herself in. The “Disaster” that is swiping across the continent has finally reached the door of Asirhart nation and inside the palace, Mia discovered a huge secret…“If so, what is my destiny? ”Following the growth of Mia, the Princess’s substitute facing her destiny in an ever-perishing world!

The Scent of Love

Meet Arisol, the first female perfumer and aromatherapist of the Joseon Dynasty. Under the reign of King Seongjong, she cultivates her own plants and manages the perfumery of the royal court. Will she find love and success as she navigates her role as the scent master?