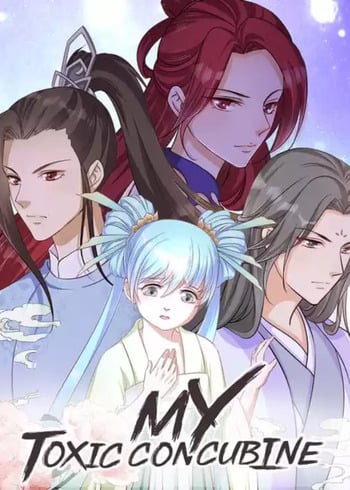 The previous master of the Suprem Sect passed on his power to Ives before he ascended and became immortal. In order to rectify the Sect and rise up the top one as they were, Ives secretly changed his identify to be the son of the House Windsor, a powerful royal family of Shang dynasty…

The adolescent fantasy film is set in Tokyo's Ikebukuro district, and centers on two childhood friends named Mio and Shin. Mio has feelings for Shin, and always thinks about him, but has never been able to tell him how she feels. One day, they get into an argument over something trivial, and sometime afterward, Mio decides to make up with him. As she heads to Shin while being drenched by the rain, she gets into a traffic accident. When Mio regains consciousness, she finds herself in a new and unfamiliar world.

The strong man was attacked and returned to his youth. He became the weakest waste young lord. He will never let go of the enemy of the previous life in this life and must make up the regret of the previous life in this life! By the time the Spirit Sword is powerful, the protagonist will be supreme in the three worlds between heaven and earth! If there is someone doesn't obey him, he will kill him with the sword!