My One and Only - Recommendations 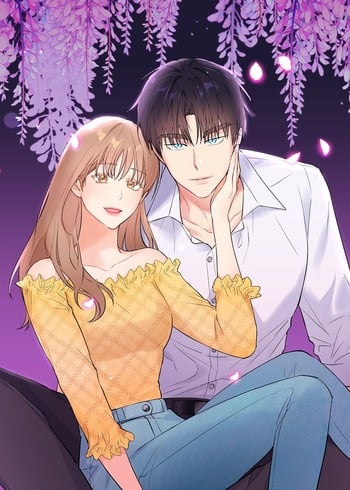 820 years ago, Mujaka, the lord of werewolves finally visits Raizel after a long journey. But the werewolf Maduk interferes in a war of human plotting some scheme. Raizel and Mujaka fall into a hand of tragic destiny, fighting with each other desperately leaving their friendship behind.

A devil-girl with the face of an angel and a heart of gold, blond Betty falls in love with an earthbound gangster, Danpei Kimogawa, when they meet in a rainstorm. They end up living together in a Tokyo highrise apartment, though Danpei has trouble coping with his new witch and demon in-laws dropping in at inopportune moments. Betty has actually been sent to the human world on a mission to defeat the demon Lutan. While Betty continues her task, her skeletal grandmother sends nubile nymphs to tempt Danpei and see if he is suitable husband material.