Alt titles: Bu Ke Ai De Ta, My Sweet Girl, She May Not Be Cute 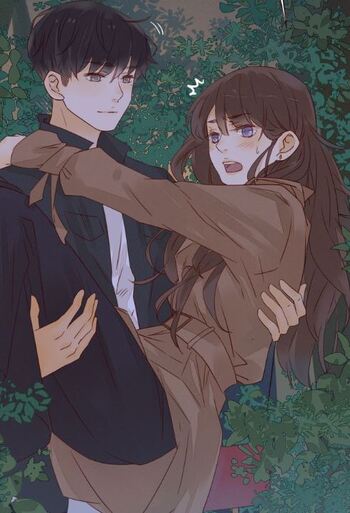 The official music video for Aitakute, by Ado.