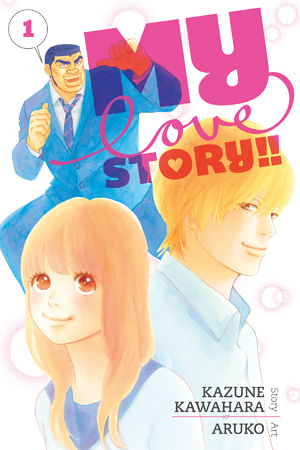 Ever since their first meeting at six years old, Hikari Hanazono has struggled to defeat her rival Kei Takashima at anything, whether it be athletics or academics. To date she has proven unsuccessful, resulting in Kei constantly referring to her as "second place." In reality, Kei has been in love with Hikari for quite some time, but Hikari remains completely oblivious to the fact. Now, as the top two students in a prestigious academy, the duo continues their long-running competition as part of the school's elite class of seven, the Special A. Will Hikari ever surpass Kei... or realize that he loves her?