My Life as an Internet Novel - Recommendations 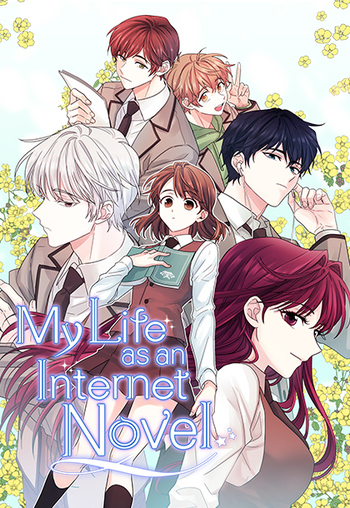 If you're looking for anime similar to My Life as an Internet Novel, you might like these titles.

Akane wonders if she really belongs in the land of Kyou when there is so little she can do to protect the city she loves like her friends and guardians, the Hachiyou, do. A chance encounter in the rain with a nameless man leads Akane on a search for the past he has forgotten, a past mysteriously tied to the cursed Sairyou dance, a dance said to kill any who attempt it. But there is much more to the kind man than Akane can imagine. As she begins to care for the lost stranger, Akane’s friends worry that she cannot summon her true strength to seal a spirit that haunts Kyou. Will Akane be able to unlock the power within her to finally bring peace to Kyou and to the man she grows to love?