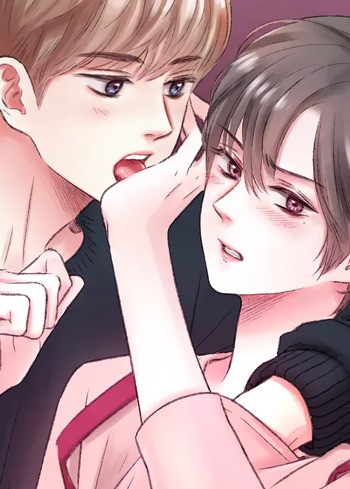 I was surprised that this had no reviews since it has such a high rating, so here I go!!

Story: Lee JinWon gets hired as his nephew's (not related by blood) housekeeper. (I think his nephew's name is Seo Kyung Ha.) Kyung Ha disapproves of JinWon's sister's marriage with his dad for a reason even he doesn't know. The reason was actually pretty surprising, I could've never guessed it.

Art: Very good, I love the panels with them in chibi form. And the art gives me Painter of the Night vibes.

Characters: They're not funny, but cute. Especially Seo Kyung Ha, even though in the beginning he's a frustrating piece of work.

Overall: A 7.5 sounds just about right, it's a nice read. I've only read 22 chapters so far so I'm pretty much almost done.

The art might be mediocre but damn those scenes