Alt title: Boku no Hero Academia: All Might Rising 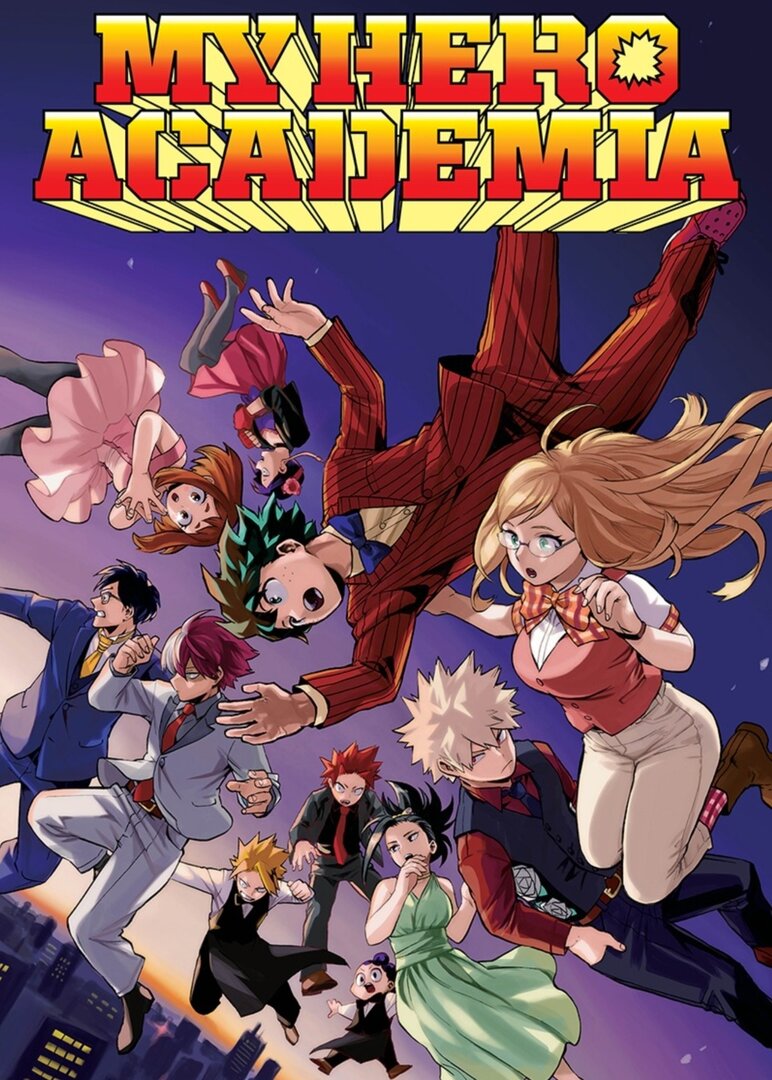 Still reeling from Simca's offer to take over as the leader of Genesis, Ikki quickly finds himself as the latest target of team Potemkin’s octuplets. The group's ruthless attitude towards money is the perfect excuse to challenge Kogarasumaru, and boys being boys, Kazu and Ikki are quick to accept the challenge. Now faced with a circuit of hurdles atop precariously-drifting boats, the duo will need a lot of luck and skill to win this battle. Are they up to the challenge, or do the brothers have too much of an advantage with their maritime experience?

Ogami Matsugorou is the biggest, roughest, toughest kid around and he's entered high school with a list of enemies a mile long and a group of supporters just as big. His whole life is about violence, although he always prays for his victims after beating them senseless. Then he meets Nagasaki Koume while doing some mandatory volunteer work at a local kindergarten - a pretty girl who despises violence of any sort. He decides to try and help out at the kindergarten, which is being terrorized by local yakuza thugs, by recruiting his gang to help rebuild furniture the yakuza have destroyed and so on. Of course the yakuza show up, and eventually they drive him to the one thing he knows well and can do better than anyone - he beats the living hell out of them, which of course Koumi disapproves of, even though she recognizes that Ogami has saved the day.