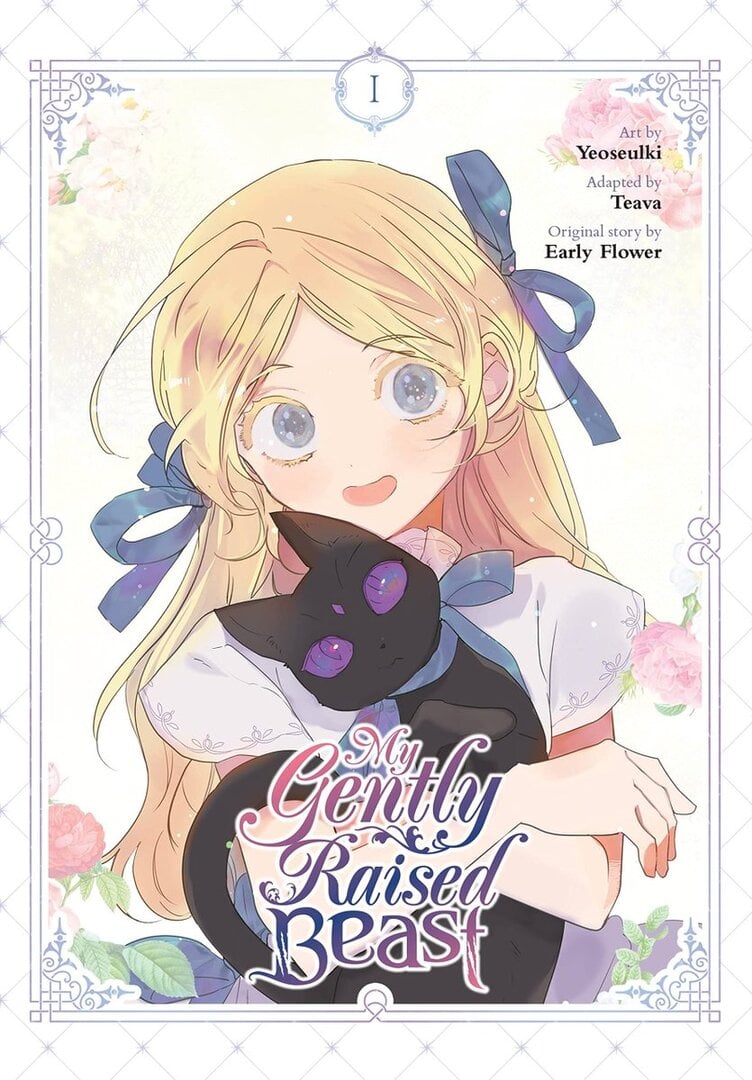 The cat demon Twilight and dog demon William feed on human souls to cultivate vital energy to become immortals. To make dreams come true, human can trade their souls with these demons.

Young Princess Elisa lives a happy life with her brothers in a secret house in the forest. Her family's happiness is destroyed one day when her father becomes lost in the woods and is convinced by an old witch to take her fair-faced daughter for his new bride. The jealous new queen bewitches all but one of the king's seven children, turning his six sons into swans. Elisa takes it upon herself to search for her missing brothers and find a way to restore them to their human forms.

Toriyasu is an extremely cynical young boy who doesn't believe in anything out of the ordinary. His younger sister Miiko, on the other hand, is the complete opposite and is convinced that the disappearance of their dog, Papadoll, is due to an alien abduction. Late one night three strange cats appear in the siblings' room and whisk the pair off to Banipal Witt, a bizarre world entirely inhabited by cats. As if a land that exists atop a giant sleeping cat wasn't odd enough, the moment they step onto the ground Toriyasu and Miiko are transformed into cats themselves! They soon learn that Papadoll has been captured by the spoiled and cursed Princess Buburina and is being used to wreak havoc. Toriyasu is skeptical at first, but when Miiko is taken hostage, he decides to cooperate with the cats to stop Lady Buburina, and rescue Miiko and Papadoll before the next sunrise!