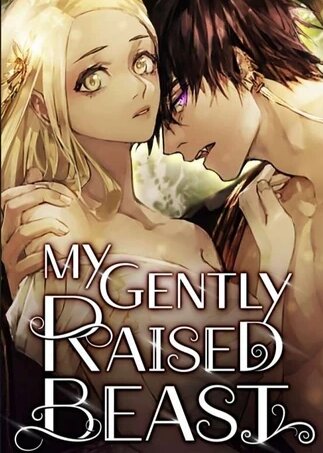 If you're looking for anime similar to My Gently Raised Beast (Novel), you might like these titles.

Princess Ming Yue and Li Qiang, the emperor's ninth prince, are forced to marry in order to keep the peace in their kingdoms. As the princess finally seems to be getting used to her new life in Chang'An (an ancient Chinese capital), there are plots hovering against her and the royal family.

Catch! Teenieping revolves around mischievous creatures called Teenieping that like to enter people's minds, but their playful nature and magical powers can wreak havoc in their hosts' lives. When the Teenieping are set loose on Earth, Princess Romi of the Emotion Kingdom becomes an ordinary girl that has to turn into a magical girl to stop them, all while balancing her new civilian life as a worker for the Bakery Heartrose with her coworkers Ian, Kyle, and Jun.