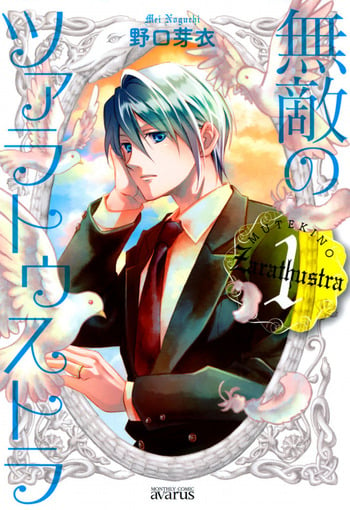 Mikiko Amane is an elementary-school girl who has transferred schools many times. Because of this, she stopped making friends or getting deeply involved with people, since she knew she would move again soon. She had lived her life with a cool and uninterested personality, but at her new school, she meets a boy with a cat face. She's so interested in him, she just can't help herself.