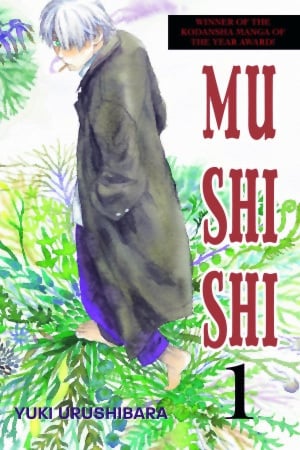 This is a list of manga & novels thats content has been fully adapted into anime form. They may have missed out the odd arc or side story during the adaption (which is extremely common) but they still adapted it faithfully...

A list of manga and webcomics that have been adapted to a live action or a drama. This is the most common form of adaptation for most shoujo manga and webtoons. [J]= Japan [K]= Korean [C]= Chinese [T]= Taiwanese [Th]= Thai...

A collection of manga titles that are Kodansha award winners of the "General" category. The year each series won is also listed.

Best of the Best - Manga

These are the best manga I've read/am reading so far. All of them come highly recommended. I've provided the genres and why I recommend them so you can decide for yourself if it's your thing.

Nothing to read? What about a psychological seinen (or josei)?