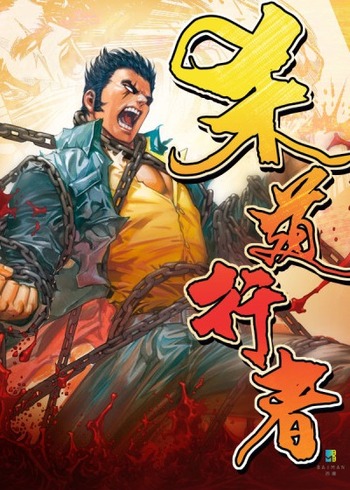 The Case Files of Jeweler Richard