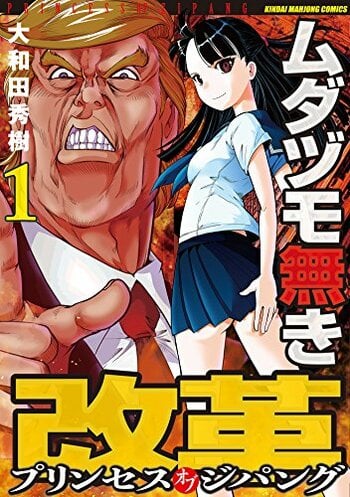 If you're looking for manga similar to Mudazumo Naki Kaikaku: Princess of Zipang, you might like these titles.

A collection of one-shot tributes to Akagi compiled for Akagi's 20th Anniversary.