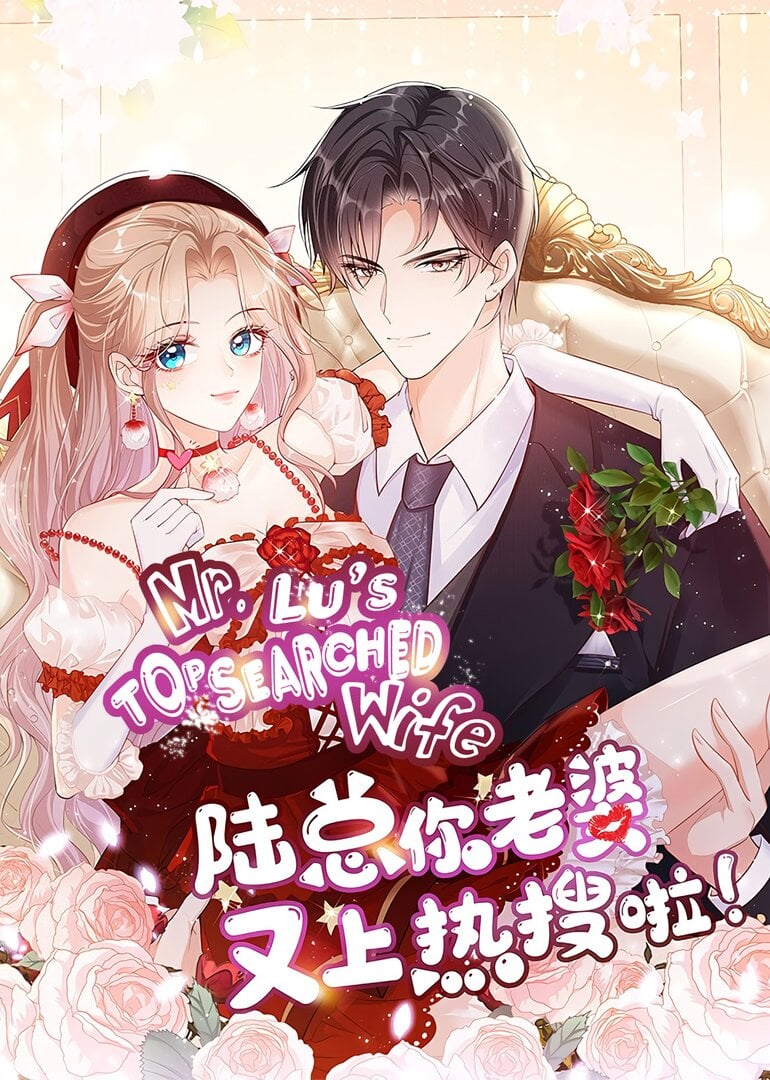 If you're looking for anime similar to Mr. Lu, Your Wife Is Trending Again!, you might like these titles.

Sing "Yesterday" for Me

Rikuo has graduated from college, but has zero ambition or direction and works in a convenience store. A strange high-school dropout, Haru, keeps coming around with her pet crow. Rikuo still has a crush on his senior Shinako, who is beginning a teaching career, and who shows up in the store one day. Rikuo's relationships with the girls, and his feelings about his life, keep changing as the story evolves, bringing in other important characters—Rikuo's co-worker, the coworker's sister, and a childhood friend of Shinako's, etc.

Haruki secretly has had feelings for Akihiko for years, but Akihiko was still in a relationship with his roommate, the violinist Ugetsu Murata. Haruki, Akihiko, and Ugetsu's love clashes on the big screen and starts to move forward.