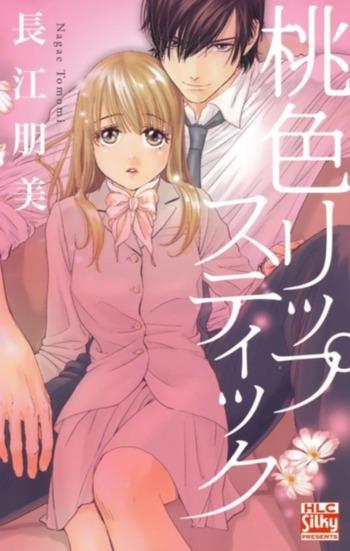 Uchi no Kaisha no Chiisai Senpai no Hanashi

Shinozaki is an office worker who is taken care of and coddled by his senior team member Katase Shiori, who is a gorgeous, profoundly kind, loving, and diminutive woman. Shinozaki certainly hopes that she's not doing it out of duty... but her joy of doing so increasingly exposes her feelings!