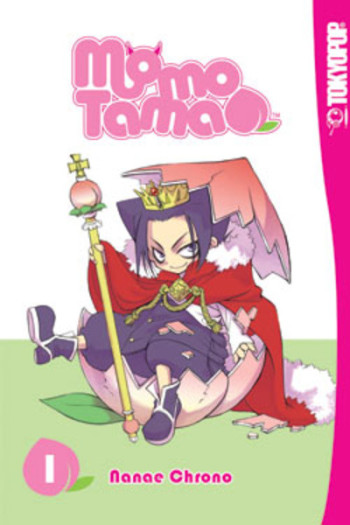 When his adopted father, Shiro Fujimoto was killed by his biological father, Satan, Rin Okumura swore to become an exorcist to avenge Shiro's death declaring war on his own blood-relatives of the underworld…Everyone is in the midst of preparing for a festival which is celebrated once every 11 years in True Cross Academy Town. However behind the scenes in the shadows, a "Phantom Train" goes berserk while the barriers protecting the town from demon intrusions were under repair. Rin, Yukio, and Shiemi are sent to exorcise the Phantom Train, but as usual Rin complicates the situation. Among all of the chaos, Rin meets a demon in the form of a young boy. Meanwhile, Cheng-Long Liu, a Senior Exorcist First Class from the Taiwan Branch joins Shura in the repair operation and the story takes an unexpected turn as all their fates cross.

In the late Edo Period, a demon known as the Impure King killed thousands of people. After defeating the demon, the Knights of the True Cross kept its left eye safely sealed away on Academy grounds - but now someone has stolen it! Hearing the thief has taken a child hostage, Yukio and Rin go to help. The investigation and pursuit will lead Rin and his friends to Kyoto and involve them even deeper in a sinister plot! But will his friends' knowledge that Rin is the son of Satan drive a wedge between them?

It is the early 1920s, and New York City has a problem of evil proportions – demons. With devil worshipping on the rise, foul spirits and monsters have begun to surface, causing fear and panic in their wake. Combating this threat is the Magdalene Order – a group of religious officials charged with exorcising the evil that is spreading throughout the city. Rosette Christopher is a young nun who takes on missions alongside her contracted partner – a young demon named Chrono. Now it is up to this unlikely pair to wield God’s power – and plenty of holy bullets – to destroy the menace in front of them and confront the demons of their past.

An akuma is a soul which has been brought back to life through sadness and despair with the powers of Millenium Earl. Their mission is to terrorize the earth and all who dwell within it. The Black Order is a group of Exorcists that have sworn to cleanse the souls of the akuma, and collect the substance known as "innocence". This powerful substance can be used as an anti-akuma weapon, and ultimately can help destroy the evil Millenium Earl. Allen Walker is a young Exorcist who has the ability to tell who is human and who is an akuma with the help of his cursed eye. Together with the Black Order, Allen must find all 109 pieces of innocence to protect the world and defeat Earl.