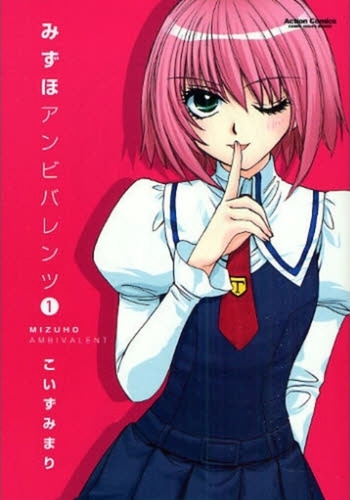 Tsuji Fumiya confessed to his senpai, Odawara Natsuki, who then told him that he was actually a crossdressing man. While Natsuki tries to make him take the confession back, Fumiya insists for him to at least reconsider.

For the sake of his little sister, a boy tries his best at becoming a star gravure idol.

A Trap Can Use a Girl's Weapons

A young boy discovers his girlish charms to fight back against his older brother forcing him to crossdress.

Through a series of coincidences, Yoshinori wound up having to fill in for his beautiful older sister as a model for a bridal gown. Now, he has discovered that he has a liking for cross-dressing, and that by doing so, he is learning a great deal about what it means to be a woman--and a man.